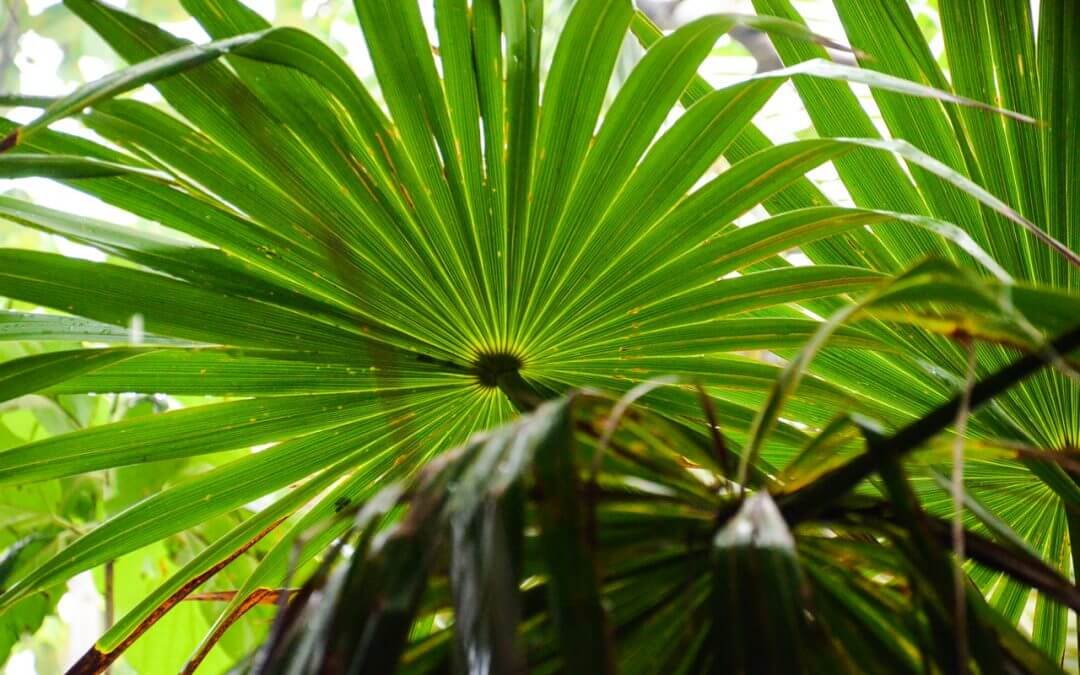 Saw palmetto, or Serenoa repens, is a type of dwarf palm tree. It’s native to the southeastern parts of North America, and particularly abundant in Florida, Georgia, the Bahamas, and Cuba.

It’s found in sandy soil and gets its name from its stalks, with sharp, saw-like edges. It produces dark red berries containing a large seed. Extract from these berries often becomes saw palmetto supplements with benefits for men and women.

These supplements are available in many forms, including capsules and tablets made from dried or ground saw palmetto. People even eat the berries whole or mix them into a tea infusion. However, the most common method is oily extracts derived from the fatty content in its berries. Consuming the saw palmetto extracts provides way more benefits for men than ingesting it in its raw form.

What Are the Benefits of Saw Palmetto Supplements for Men?

Native Americans have long consumed the saw palmetto fruit for its many nutritional and healthful properties. Here are some benefits attributed to saw palmetto:

It’s widely believed that saw palmetto contributes to prostate health by helping mitigate Benign Prostatic Hyperplasia (BPH) or prostate enlargement. If not adequately treated, this is a condition that can lead to an increased need to urinate and urinary tract infections, and could even contribute to erectile dysfunction in men.

Mixing saw palmetto in your diet can be good for a healthy prostate. While it may not shrink your prostate directly, it’s thought to shrink the inner lining on the tubes carrying the urine.

One benefit for men most commonly attributed to saw palmetto supplements is the prevention of hair loss. Hair loss, or androgenetic alopecia, is a fairly common condition, brought on by hormonal changes, health conditions, medication or drug use, and genetics, among others. Saw palmetto helps fight it by stalling the activity of an enzyme called 5-alpha reductase.

This is the enzyme responsible for converting testosterone into dihydrotestosterone (DHT), a more potent form of testosterone. Hair follicles are thought to exhibit increased sensitivity to DHT. Saw palmetto may help reduce the uptake of DHT into the hair follicles.

It’s worth mentioning that saw palmetto extracts aren’t a catch-all for curing hair loss, and the results may vary from person to person. Additionally, the extent of improvement one can expect after taking supplements will also depend on the specific type of hair loss they’re experiencing.

Urinary tract symptoms, also known as LUTS, are a group of symptoms identified by conditions such as frequent, painful, and excessive urination. Affecting an estimated 2.3 billion people around the world, LUTS is surprisingly unknown for how prevalent it is.

A critical benefit of saw palmetto for men is that it can help control LUTS symptoms. A study involving hundreds of participants suffering from LUTS revealed that saw palmetto, along with a combination of a few other herbal supplements, effectively reduced symptoms. Interestingly, the extract was shown to be as effective as a clinical drug – tadalafil.

An underappreciated benefit of saw palmetto supplements is the emotional component. It’s been shown that a steady regime of supplements actually improved the quality of life (physical, mental, and social well-being) for a number of respondents.

Considering the small sample size involved here, the jury is still out on the magnitude of effects that saw palmetto has on social and mental well-being. It would be a good idea to follow a healthy diet and a strict exercise plan as well rather than rely solely on the extract to do all the work.

Saw palmetto is believed to have anti-inflammatory benefits for men. It’s rich in antioxidants — natural compounds that help reduce free radicals and limit cell damage. Common sources of antioxidants include fruits like avocados. For people who might not have the budget to include avocados in their diet on a regular basis, supplements can be a cost-effective way of getting your hands on some antioxidants. This is still subject to research and further studies.

While saw palmetto supplements have plenty of benefits for men and are generally considered very safe, it is recommended that you consult a doctor before adding saw palmetto to your daily routine if you have underlying conditions.

Due to the evident benefits of saw palmetto for men, there’s just as many, if not more misconceptions about what the extract can and can’t do. Here’s a few.

Despite the natural origins of saw palmetto extract, there’s still a few possible side effects you should be aware of. These can range from stomach pain and diarrhea to bouts of nausea and headaches. All said, these side effects are fairly mild, and only occur sporadically.

Chances are, if you’re looking into the benefits of saw palmetto supplements, you’re probably curious about how saw palmetto affects hair loss. There’s plenty of saw palmetto products on the market that promise to reverse hair fall across the board, but the truth isn’t quite as simple.

It is true that saw palmetto reduces DHT uptake. DHT is the enzyme that prohibits follicles from producing new hair later in life. There’s a substantial amount of evidence to support DHT-blocking as a benefit of saw palmetto for men, but that doesn’t guarantee a reversal in hair loss. Instead, this will more likely slow down your hair loss, delaying it much like finasteride does.

The factors driving hair loss can also vary drastically from one person to another, and a blanket cure for all types of hair loss is quite unlikely. Saw palmetto can be effective for people suffering from alopecia, or male pattern baldness. On the other hand, it might not be as effective if the reason for hair loss is, for example, traction alopecia. This form of alopecia occurs from excessive tugging on the hair for long amounts of time.

Knowing what saw palmetto supplements can and can’t do will give you far more benefits and save you the hassle of having to try out multiple brands later on.

Just because saw palmetto isn’t a guarantee of improved hair health doesn’t mean there’s absolutely nothing you can do to improve your well-being. There’s plenty of ways to complement your saw palmetto intake and ensure better overall health.

A surprisingly common cause of hair loss is a vitamin deficiency, particularly biotin. Biotin, or vitamin B7, is a complex nutrient in charge of keeping your hair, skin and liver healthy. With how slapdash our diets can be due to our fast paced lifestyles, it’s entirely possible that you’re not getting the daily recommended amount of biotin.

A benefit that saw palmetto shares with biotin for men is that they are both natural supplements. This means that in most cases they can be taken together to varying degrees of effectiveness. If you think you’re struggling to stick to a balanced diet that contains important vitamins like B7, it could be a good idea to use biotin supplements. If you’re deficient in vitamin B7, taking biotin supplements could boost hair growth and fill in the blanks that saw palmetto can’t.

That said, you shouldn’t combine supplements without the advice of a professional. There’s no telling what might and might not suit an individual. Following a prescribed holistic regimen of exercise and nutrients is the safest way forward.

Take Charge Of Your Health

Learn more about the benefits of saw palmetto supplements through Howdy Handsome’s range of all-natural supplements for men, including Hair Enhancement, Prostate Support, and Sexual Vitality. Feel free to contact us for more information on these supplements and their benefits.

You have Successfully Subscribed!